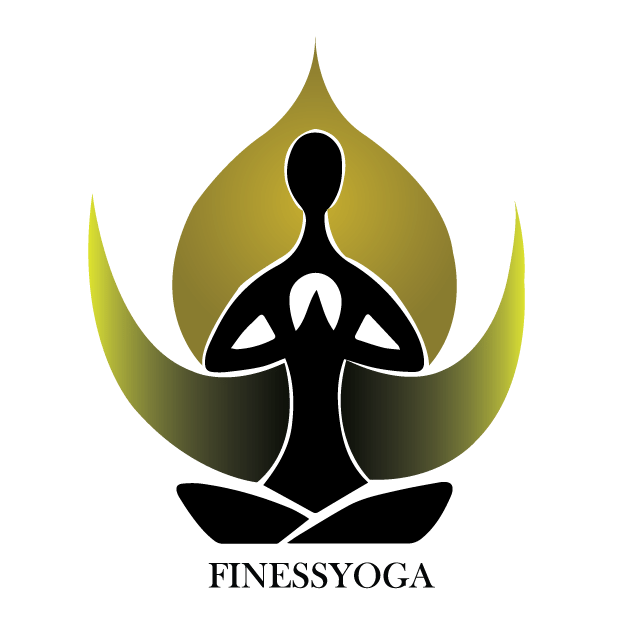 Long working hours, stressful schedule, poor eating habits, unhealthy lifestyle. All of these are a common sign of developing some kind of health problem. Most of us know that such habits may develop into health problems in the late or early thirties. But still, people find it hard to get up early and spend an hour or so for the benefit of their own body.

Most people complain that they barely get the time to get up early. Well, guess what! You don’t have to. Practicing Surya Namaskar for a few minutes a day will keep most of the problems at bay. Though it doesn’t mean that you eat whatever you want later on. A few other good habits will ensure you remain healthy and happy most of your life.

There are not just a few reasons to practice Surya Namaskar but many. Each yoga posture of Surya Namaskar has its own individual benefits when practiced separately. Though when you practice them in a sequence, all these poses gives enhanced benefits. Surya Namaskar is a great way to exercise all the muscles and joints in the body.

In some case, when practiced with care and guidance, it has been found to relieve the symptoms of a disease. However, such practice must only be attempted in the presence of an experienced yoga professional. If you are suffering from a health condition, consult with your doctor before engaging in the Surya Namaskar practice. Also, refer to the contradictions of each pose of Surya Namaskar series.

Pose 1 Pranamasana (Prayer Pose): Pranamasana sets the concentration and a sense of tranquility to commence the practice of Surya Namaskar.

Pose 2 Hastauttanasana (Raised Arms Pose): The upward and backward stretch of the body in Hastauttanasana expands the chest and stretches the belly. Digestion improves with its practice and thyroid gland is massaged which increases the metabolism of the body.

Pose 3 Padahastasana (Hand to foot pose): The forward bend of Padahastasana tones all the digestive and reproductive organs. Spinal nerves receive an increased flow of blood. It keeps the heart healthy and helps in getting rid of stomach problems.

Pose 4 Ashwa Sanchalanasana (Equestrian Pose): The spines arches in this pose and the abdomen stretches. The pelvic region stretches the most leading to its well functioning.

Pose 5 Parvatasana (Mountain Pose): The arms and legs are stretched and tones in this pose. Shoulders gain strength and calf muscles experience an intense stretch.

Pose 6 Astanga Namanasana (Salute with eight limbs): As the buttocks and hips remain lifted, the back muscles go through deep relaxation in this pose. It strengthens arms, shoulders, and legs of the practitioner.

Pose 7 Bhujangasana (Cobra Pose): Quite recognized as an individual yoga pose due to its benefits. Bhujangasana strengthens the back muscles and gives an excellent stretch to the abdomen and pelvis. Therefore it rids of many problems such as indigestion,  constipation etc. It improves the functioning of kidney, liver and keeps them healthy.

Share your thoughts on Surya Namaskar in the comments section below. If you enjoyed reading, don’t forget to share with your friends and family.